IP War is a Modern Tool of Revenge in Russia

Following the controversial “McDonald’s” infringement in Russia, it will come as no surprise if Russia continues to allow the Intellectual Property infringement, and this time, Russia has targeted the popular British cartoon “Peppa Pig” as well as other international brands from the so-called “unfriendly countries”.

The case, however, was dismissed by a court in Kirov, northeast of Moscow. The “unfriendly actions of the United States of America and affiliated foreign countries” influenced Judge Andrei Slavinsky’s decision, according to his ruling. According to the judge, the court was able to reject Entertainment One UK Ltd’s infringement claims due to “restrictive” political and economic sanctions imposed by the Russians as their response to the military invasion of Ukraine.

Since the invasion of Ukraine, dozens of well-known companies and brands have cut business ties with Russia and of course, Russia was impacted by the pinch of economic sanctions imposed on it. It had become the perfect excuse for the Russian Courts to not grant the protection for the company’s Intellectual Property rights. There’s a belief that authorities in Moscow have used the ongoing case as an opportunity to go with the Trademark Wars with the United Kingdom, United States, and many more of the so-called “unfriendly countries”.

The case is just one of the multiple Western companies and entrepreneurs trying to defend their trademarks since the invasion. Among the Western companies affected are of course McDonald’s, Coca-Cola, Mercedes, Nike, Starbucks, Burger King, and many other iconic brands. More trademark violations could be seen in the near future after the Russian Federation had announced that patented inventions and industrial designs from hostile countries will be allowed to be used without permission or compensation.

The appropriation of IP rights of nationals of enemy states is nothing new. It has been happening since the first World War. What is in doubt right now, once the ongoing war in Ukraine is ended, what would be the stands of Russian courts, and will it eventually restore the rights to the current owners? The current sequel is just another example of how the invasion of IP rights will affect the relationship between the country’s diplomacy. 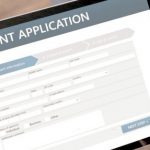 Your Guide to Malaysia Patents Application 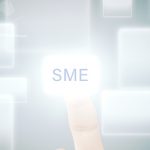 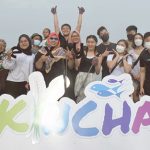 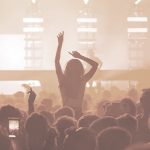 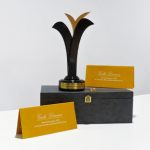 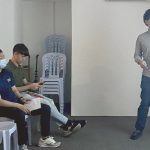